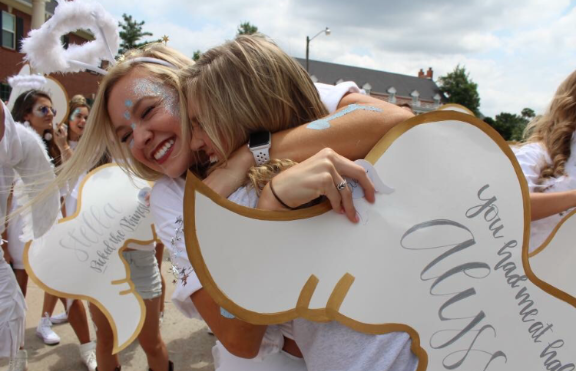 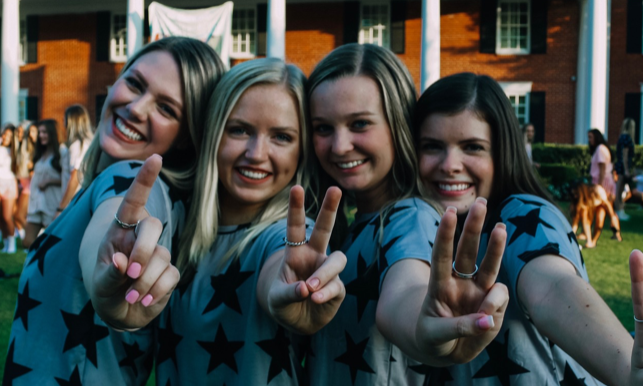 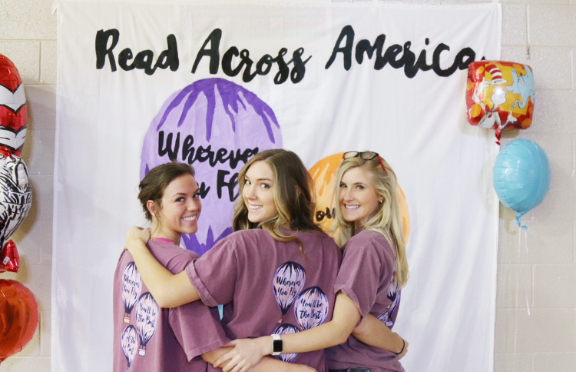 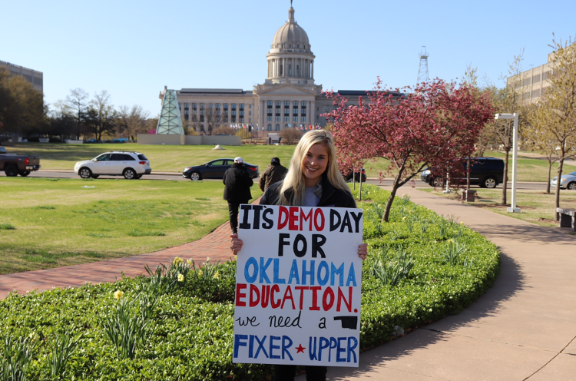 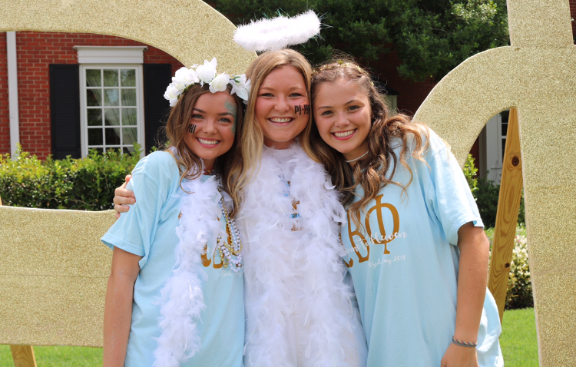 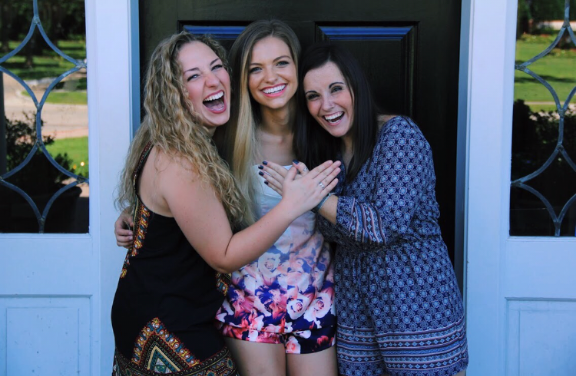 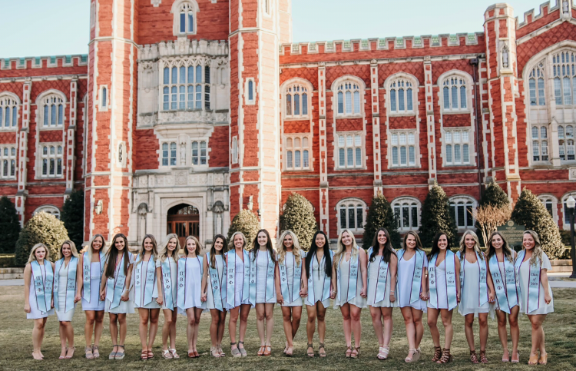 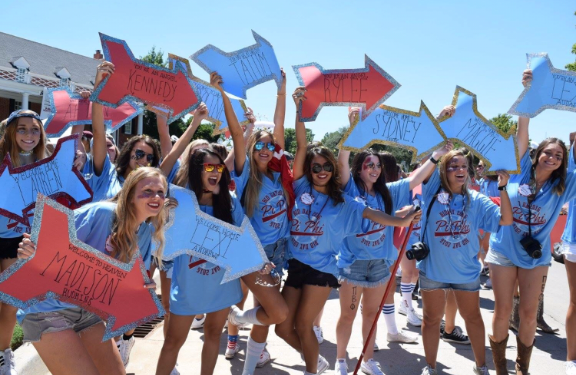 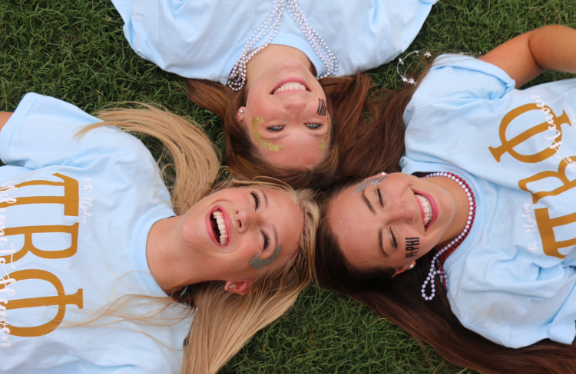 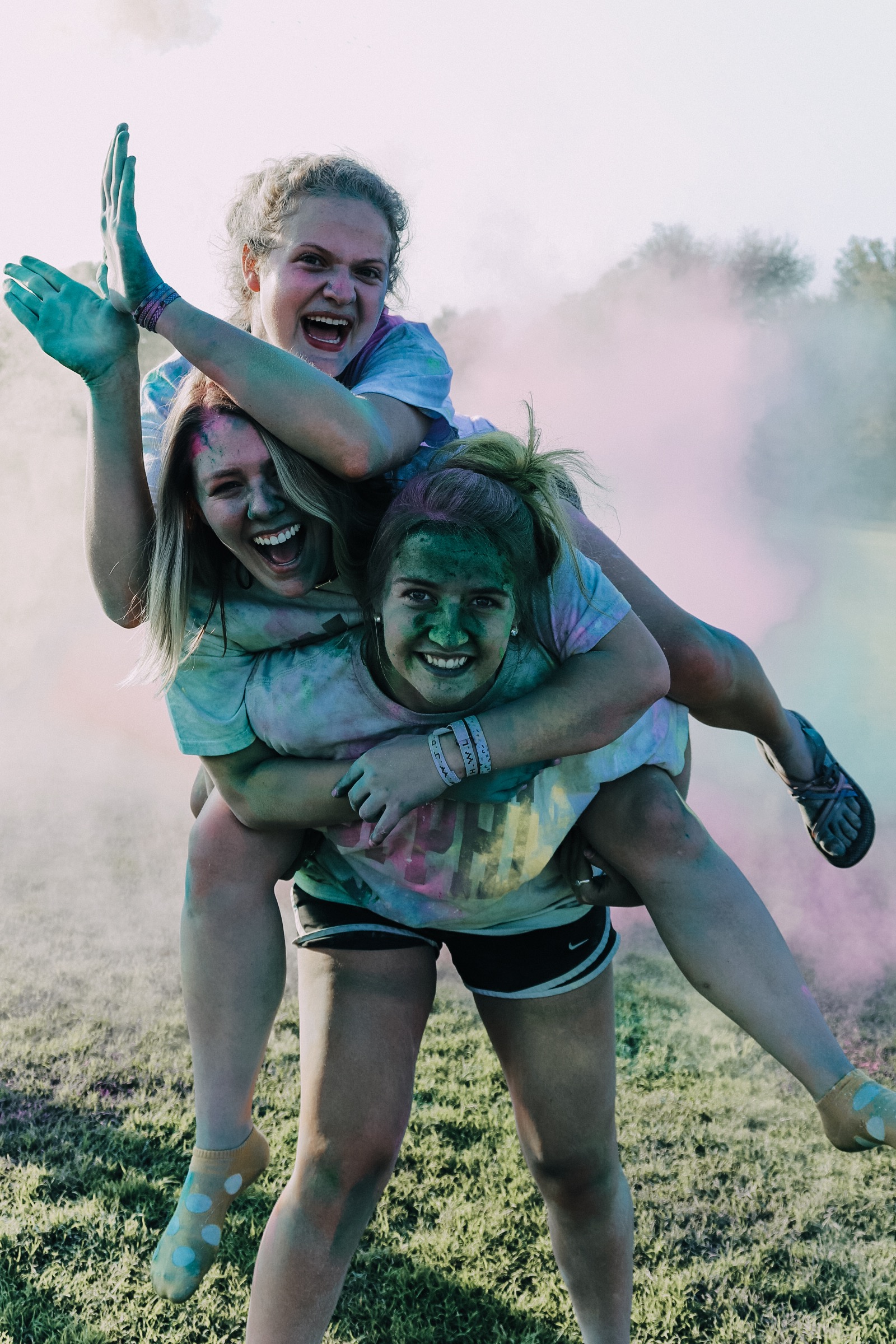 The history of women's education, fashion and culture have changed dramatically since our founding, yet the things that remain reflect the ideals and values that Pi Beta Phi was founded on: integrity, honor and respect, lifelong commitment, personal and intellectual growth, philanthropic service to others and sincere friendship.

The University of Oklahoma, founded in 1892, orginaly had 22 national fraternities for men and 14 for women. On October 14, 1907, six girls at OU organuzaed Phi Delta Gamma sorority, and eventually on September 1, 1910, the Oklahoma Alpha chapter of Pi Beta Phi was formally installed.

In 1925, Oklahoma Alpha purchased a home of their very own at 518 Lahoma. Previously, chapters rented homes around campus. To accommodate their increasing size, a sleeping porch was added in 1928. The house remained the chapter's home for seven years, until in 1932 Oklahoma Alpha purchased the home we have today. Membership continued to increase and in the fall of 2003, 12 lucky girls became the first Pi Phi's to live in what is called "The Suites."

So much has changed since our chapter was founded, however throughout the many changes, the bond of sisterhood still gains strength every year that passes.

Pi Beta Phi's Statement on Hazing
Hazing is prohibited. Hazing is any action taken or situation created, organized or conducted regardless of intent by any new and/or initiated member of Pi Beta Phi or their agent(s) for any other individual where participation may be voluntary, forced or coerced that occurs, regardless of location, that has the potential to cause or actually results in emotional, mental or physical discomfort; illness; injury; consumption of or opportunity to consume alcohol; that may create a superior/inferior relationship between the participants; and/or may reflect unfavorably upon the individuals, chapter or Fraternity. Permission or approval by a person being hazed is not a defense.  The elimination of hazing is the responsibility of each collegiate and alumna member of Pi Beta Phi.